Imperial Cinema started its activities on 2007. It has three branches in Tirana, two cinemas in Sheraton Hotel Tirana (Sheraton I, Sheraton II) and one cinema “Agimi” near Blloku area. Sheraton I has 100 seats with a modern interior using the latest modern technology of audio system and video with high quality. Sheraton II has 30 seats and it is designed like a home theater, in which is harmonized the interior design with the system of service in the hall, which together with film projection device, in a 3D format in Tirana. Imperial Kristal Center with two modern and functional halls. Imperial cinemas 3 , former “Agimi’ Cinema is the newest and one of the most charming of Imperial Cinemas with 116 seats a good list of movies. The sound and picture quality is perfect. “IMPERIAL MOBILITY UNIT” is open air cinema which is the latest technology and investment, and can be implemented everywhere.

National Theatre of Opera and Ballet of Albania 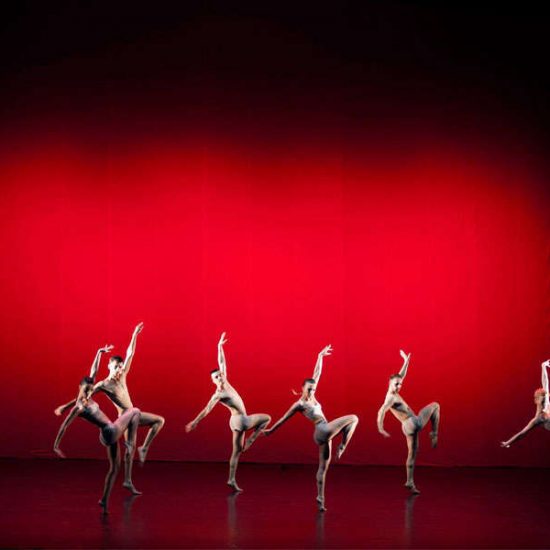