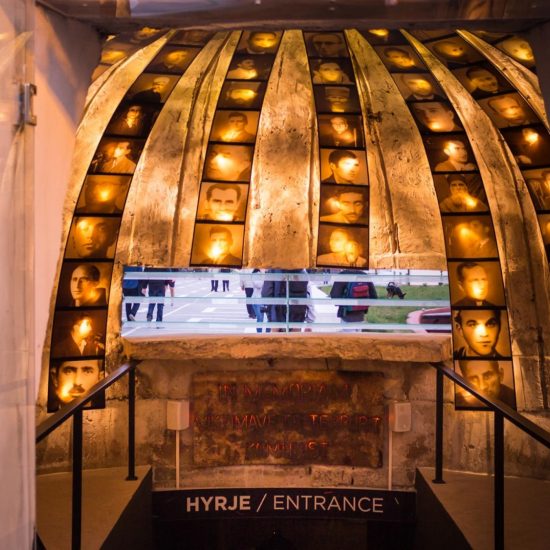 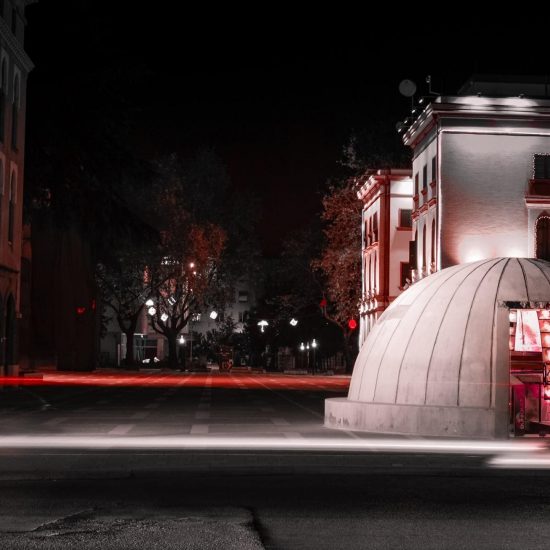 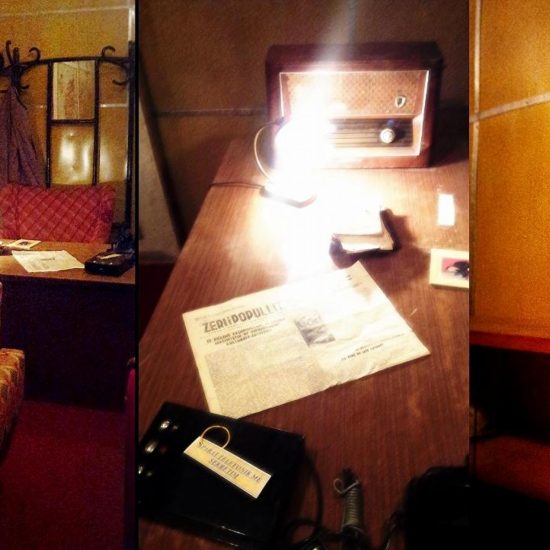 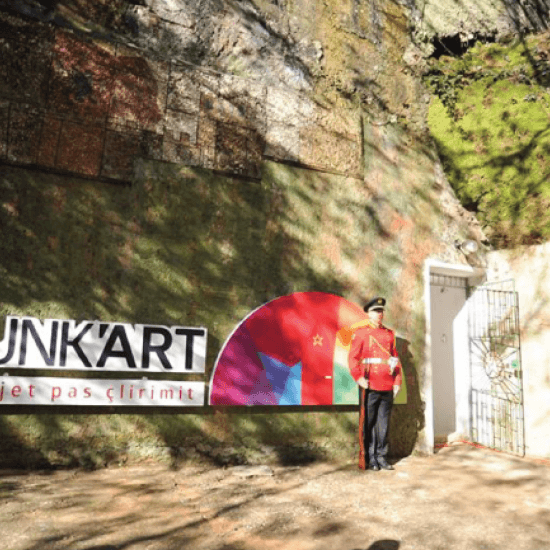 Bunk'Art 1 contain the Anti-atomic bunker of the Albanian Army during Communist time , that is located near Mount Dajti . The Bunker contain more than 100 rooms and for military and government purpose during a possible Atomic war. Bunk'Art 2 contain an Anti-Atomic bunker of Interior Ministry of Communist era that was projected for the governance of Tirana in case of war. The museum contain more information about the Albanian Police of the time but also for the Prisons , Working camps and the victims of communism . The two spaces are now used as museum of that era but also for happening , exhibitions , concerts and different type of events . For more info please visit : http://bunkart.al 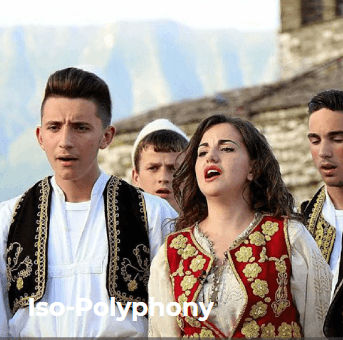 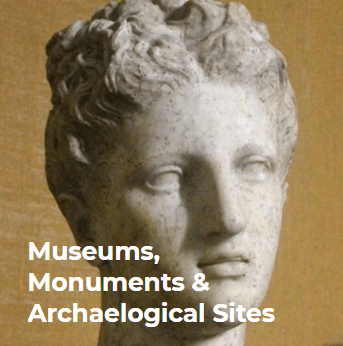 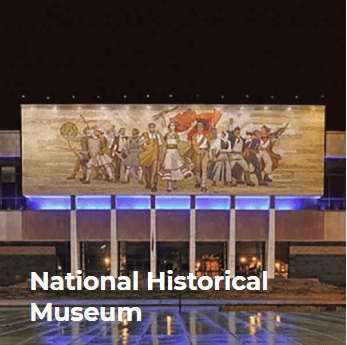 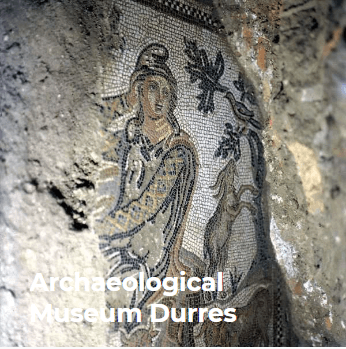 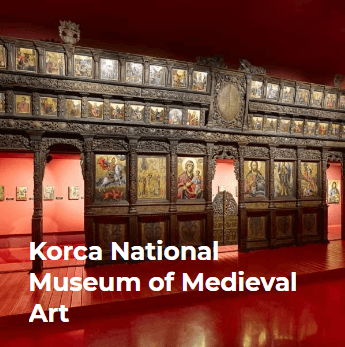 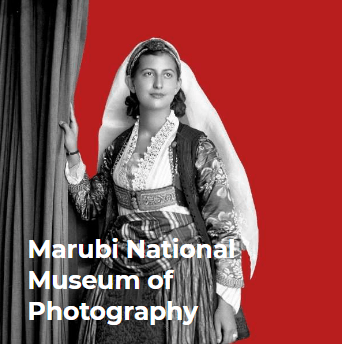 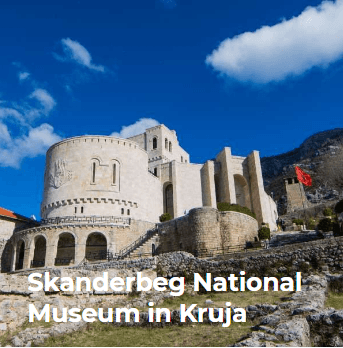 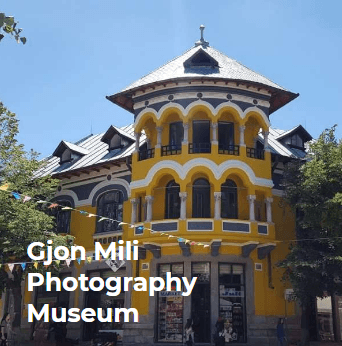 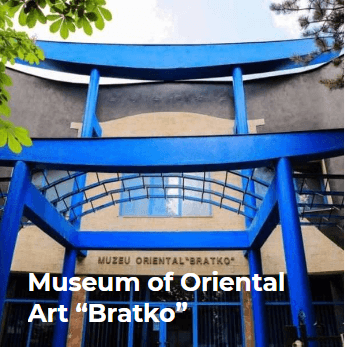 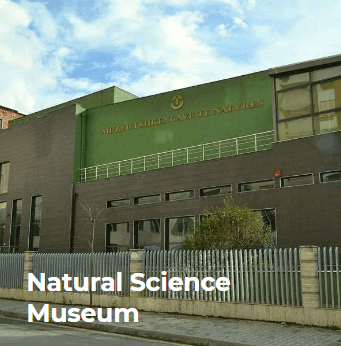 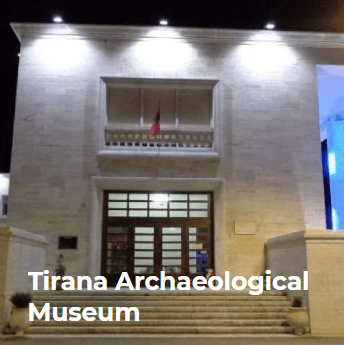 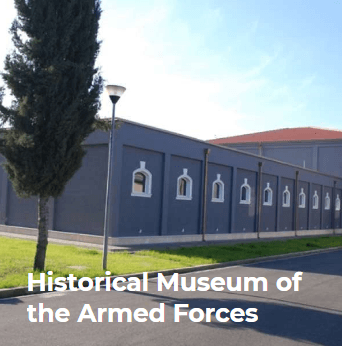 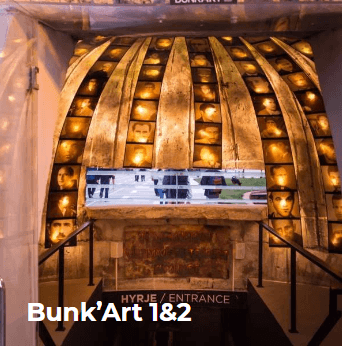 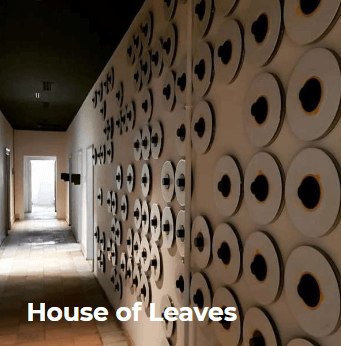 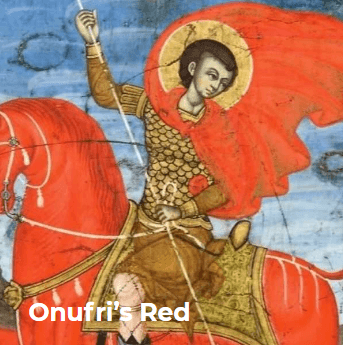 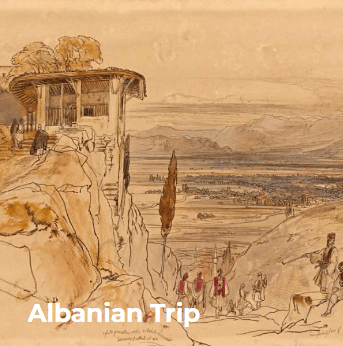 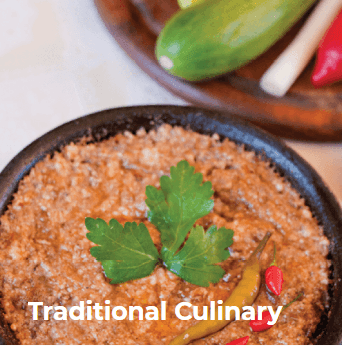 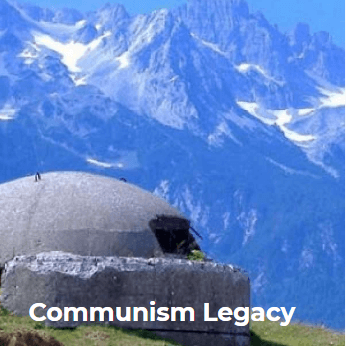 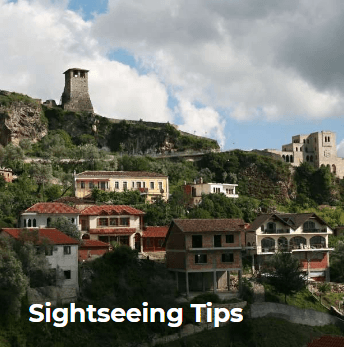 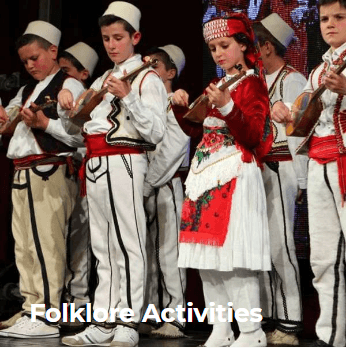